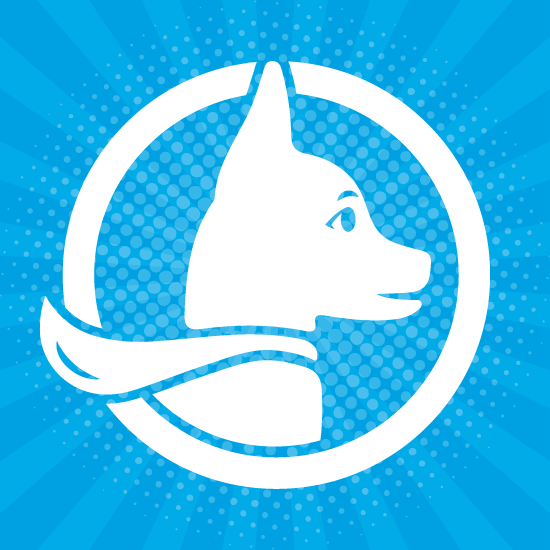 You can’t resist the eyes as she looks at you from inside the cage. You know you’re taking her home, but for first time pet owners, that’s about it. Enter Rescue Pop, a new platform by entrepreneur and pet lover Christi Scofield that provides an A-Z explanation of everything you need to know when adopting a cat or dog. The site includes guides, recommendations, need-to-know information, interesting facts about different breeds, an online shop that donates a portion of profits to shelters and even a listing of pets up for adoption. Rescue Pop is a smart, one-stop shopping and learning experience for people looking for pets or those who have already brought them home. The site also features a fun, pop-art aesthetic with pithy talk bubbles, meant to evoke the joy a rescue pet can bring into your life. 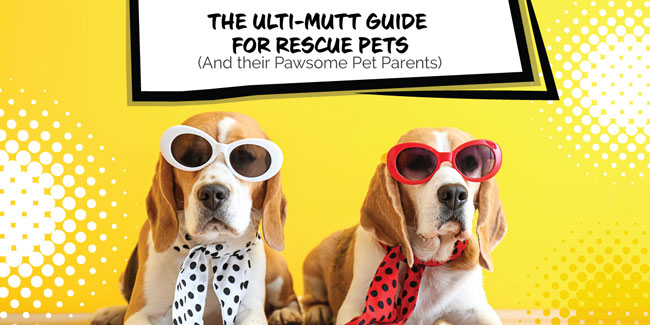 “Adopting a rescue should be an informed decision,” said Scofield. “The goal of Rescue Pop is to give people real, practical and helpful instruction and advice when bringing a new pet home. We also want to make sure it’s the right match. At Rescue Pop, people can learn about breeds, pet habits, new products and relevant topics new owners often ask about. I wanted Rescue Pop to be an interactive experience for people interested in rescues,” said Scofield. 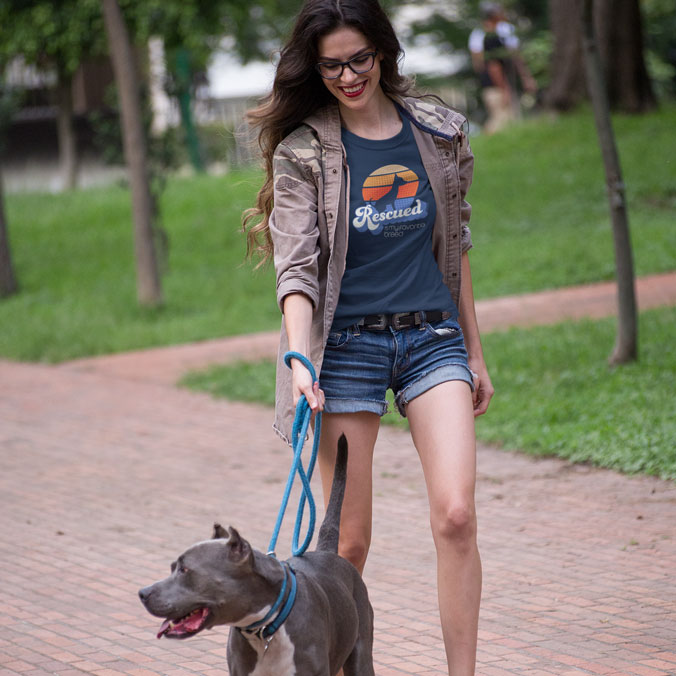 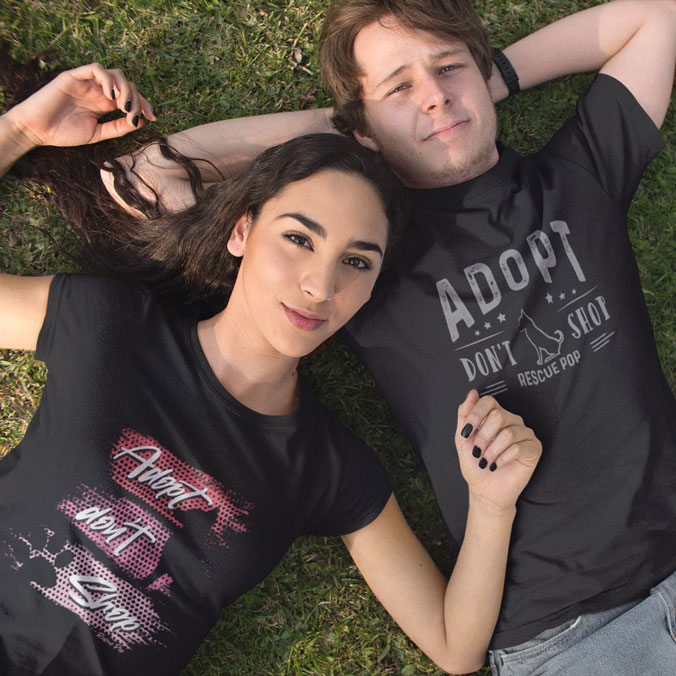 Among its many features are helpful guides for people looking to adopt and those who have already brought their pet home. From choosing the right cat or dog to preparing your home and finding the right veterinarian, the platform gives new owners a crash course in bringing a rescue home. Additionally, Rescue Pop includes a “Rescue Pop Shop” that offers stylish T-shirts with messages about rescuing (“Adopt Don’t Shop!”), and will soon sell pet accessories like bowls, blankets and housewares. The site donates 10 percent of profits to shelters in need.

Visitors can also find pets up for adoption on Rescue Pop. The platform features a search function that connects to a robust listing of rescues. The search option allows users to look for pets by zip code and also choose its sex, color, hair and age. The Humane Society estimates 6-8 million pets enter shelters each year but only 4 million are adopted.

“Our site gives soon-to-be and new pet owners everything they need to know about the rescue experience,” says Scofield. “It is informative, fun, engaging and puts its money where its bark (or meow!) is.”

Scofield is a serial entrepreneur who has launched several businesses through her company Icebreaker Entertainment, including its latest, Rescue Pop. A former sales executive at Hewlett Packard and Compaq, Scofield left the tech world in 2003 and invented a board game for adults that became a hit with couples and was a top seller at retailers including Barnes & Noble, Urban Outfitters and Spencer’s. Scofield transitioned the brand to a licensing business, adding T-shirts, accessories, and even drink coolies with witty quotes from the board game. She added a family-friendly line to the brand, inking a large school supply deal with Wal-Mart and a greeting card line with Recycled Paper Greetings. She next launched an interactive city guide, CarpeCity.com that offers locals and tourists recommendations on restaurants and bars, plus city history and culture.

A graduate from Virginia Wesleyan, Scofield earned an MBA from Florida State University. Originally from Treasure Island, FL, she relocated in 2000 to New York, where she lives with her husband, Ted, and rescue dog Pamplemousse.