Adopting a Pet: How to Find the Right Dog for You 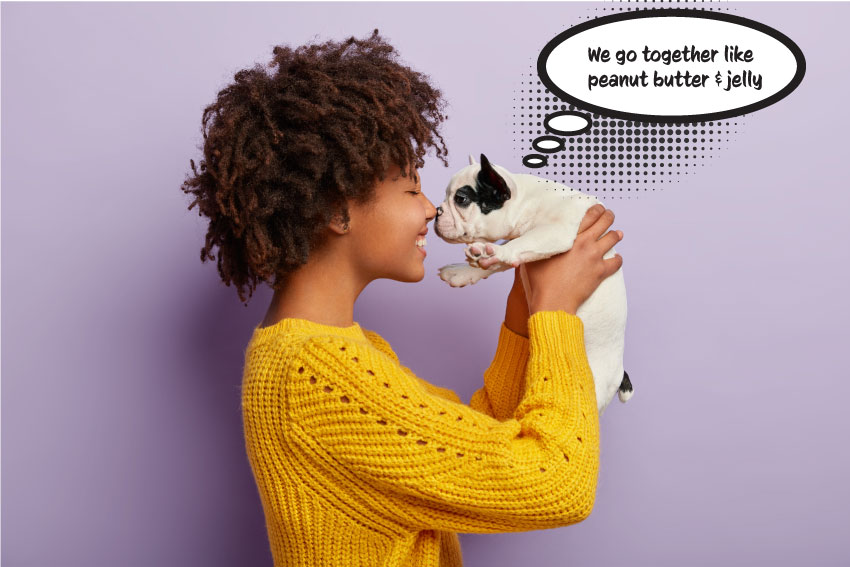 Adopting a Pet: How to Find the Right Dog for You

Congratulations, you’ve decided to rescue a dog! Pat yourself on the back. According to the Humane Society, approximately 670,000 dogs are euthanized in American shelters, so your decision to forego a puppy mill and embrace the “adopt don’t shop” credo is saving a life.

Now comes the fun part, deciding which dog to adopt. This decision shouldn’t come lightly as there’s a lot to consider—size, breed, age, temperament, activity level—so you’ll want to take an honest look at what you really want and what you have to offer. Don’t just adopt a dog because it’s cute! You want a fit that equally serves you, your dog, and anyone else living in your household, other pets included. 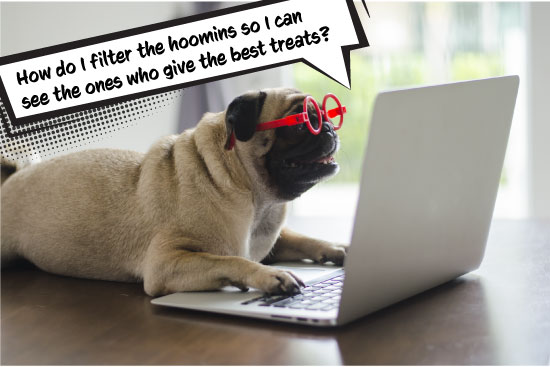 Before going to an adoption shelter or rescue operation to see what’s available, do your research. Check out different types of dogs online to learn their traits. And remember, anyone who’s ever dated knows that someone “good on paper” might not be the best match in the end, so stay open-minded!

See Rescue Pop’s Dog Breeds page to search dogs by the info and characteristics most important to you.

Definitely put aside preconceived notions that rescue dogs have behavioral problems. It’s rarely the dog’s fault that the owner had to give it up. According to Petfinder, main reasons for relinquishing a dog include: Moving to housing that will not allow pets (7%); Owners having personal problems (4%); Too many or no room for littermates (7%); Person can no longer afford the pet (5%); Owner no longer has time for the pet (4%).

The shelter will also play matchmaker to find your forever dog.  Often you will be asked to fill out a questionnaire or take an online quiz about your lifestyle.  You could also be asked to write a few paragraphs about why you’d be a good dog owner and why you’re seeking a particular dog. The matching process will then begin, or you’ll be steered to a similar dog if the one you want is unavailable.

“Our adoption survey is pretty short as we worked hard to remove roadblock questions,” says Jennifer Rogers, adoption coordinator at Chicago-based animal rescue One Tail at a Time. “About half don’t specify a requested breed, and they’re open to viewing the type of dogs available. Those with more specific requests might have to wait.”

Rescue dogs also spend time in foster homes to prepare for adoptions, which helps identify their traits for potential owners. Sites will specify “Good with Kids,” “Good with Dogs,” “Good with Cats” alongside rescue profiles, to help narrow searches. Fosters can also give insights to quirkier traits like “terrified of elevators”— definitely good to know if you live in a high rise.

When it comes to breed, it’s a myth that you need to go to a breeder to get a purebred dog. Many purebreds are given to shelters because the owner can’t take care of it anymore. “I don’t think it’s widely known that almost every breed has a rescue operation—sometimes very organized, sometimes just a loose connection of people—dedicated to the love and preservation of the breed,” says Tim Rush, who is on the board of Friends of the Santa Monica Animal Shelter. “I [sought out] the North East Boston Terrier Rescue in NYC, got approved, and adopted a wonderful Boston Terrier puppy that had been surrendered by the abusive family.” 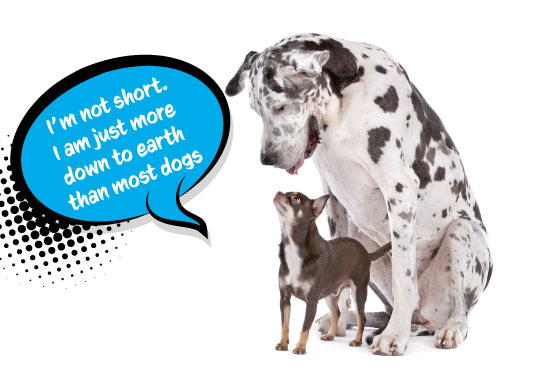 While you might have equal love to give a big or small dog, your lifestyle and living situation will influence the most appropriate size.

“If you live in a small inner-city apartment without a garden, a large dog will not be the ideal pet for you,” notes The Kennel Club. And don’t forget, puppies don’t stay small forever! Many a dog owner has moved to the ‘burbs to give a dog a bona fide yard, so consider if that’s even an option for you.

Small dogs can also make travel easier.  “I knew I needed a smaller dog,” says Melanie Blum, a publicist in New York, who rescued a small breed mixed terrier. “I live in a studio apartment and take public transportation when I visit my mom. For that, I need to put the dog in a carrier.” Most hotels, retail stores or restaurants are also more amenable to small dogs, not allowing those over 25 pounds. Small dogs, however, can be feisty “little nippers” that bark at the slightest noise.

On the other side of the spectrum, most (but not all!) large dogs need big spaces.  Many are patient, make loyal companions, and their intimidating size can make you feel secure on that late-night walk alone. You’ll also rack up more bills for food, vet visits or boarding—something to consider if money is tight.

Kids can also influence a decision. “We had wanted a small dog that my kids (5 and 6) could walk instead of the other way around,” says Stephanie Simon, an NY1 Arts & Culture Reporter, who adopted a Dachshund Terrier Beagle mix puppy. 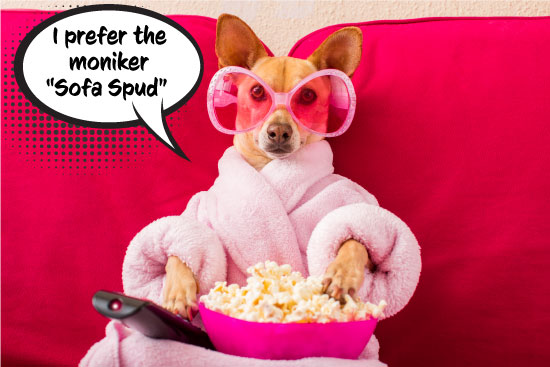 “Intelligent and spunky” Jack Russell Terriers are known to be among the most energetic dogs, requiring tons of physical and mental stimulation. Other dogs, like Dalmatians, are long-distance runners and won’t be satisfied with a mere walk around the block. True to their name, Labrador and Golden Retrievers like to retrieve (play fetch), while Border Collies run and “herd.”

There are also sedentary dogs for couch potato owners.  Small dogs like Shih Tzus or Pekingese aren’t called lapdogs for nothing. On the bulkier side, English Bulldogs, Basset Hounds, Chow Chows, Bernese Mountain Dogs and Great Danes are great for cuddling while watching TV in the evening. According to Abandoned Pet Rescue, most large breed dogs don’t need as much exercise as you might think (Great Danes were originally bred as guard dogs, requiring a lot of just sitting around).

Regarding age, many people look to adopt and train malleable puppies but don’t overlook senior dogs. One, they are often harder to place, so they need your love. Two, there are fewer unknowns.

“I definitely recommend getting an older dog,” says Jono Waks, a New Yorker with two rescues. “There will be fewer surprises, as the shelter will know their temperament, how they are around kids and other dogs, plus their full size.” The latter can’t be stressed enough, as with dog mixes of unknown origin, it’s not always clear how large they will grow. 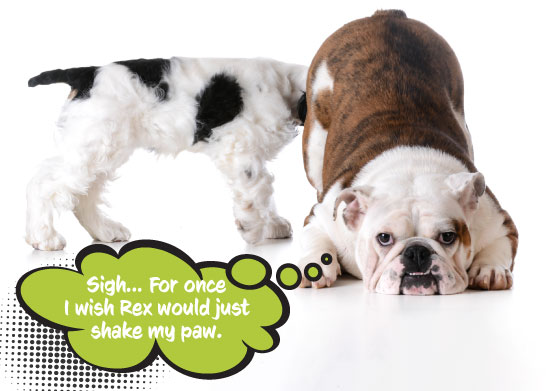 Once you’re set on what might be the best fit, make sure to meet the dog first if the organization has this option—preferably in an outdoor, fenced-in area. One Tail at a Time’s Rogers advises people to have realistic expectations. “Some dogs will bond instantly, but others might be more interested in smelling. You have to meet the dog where it is!”

Bring family members along to see how the dog interacts with them, too. At the end of the day, insists Susan Gold, who adopted from Best Friends Animal Sanctuary, get a dog you connect with that brings you joy. “When you have that connection, everything else works out.” 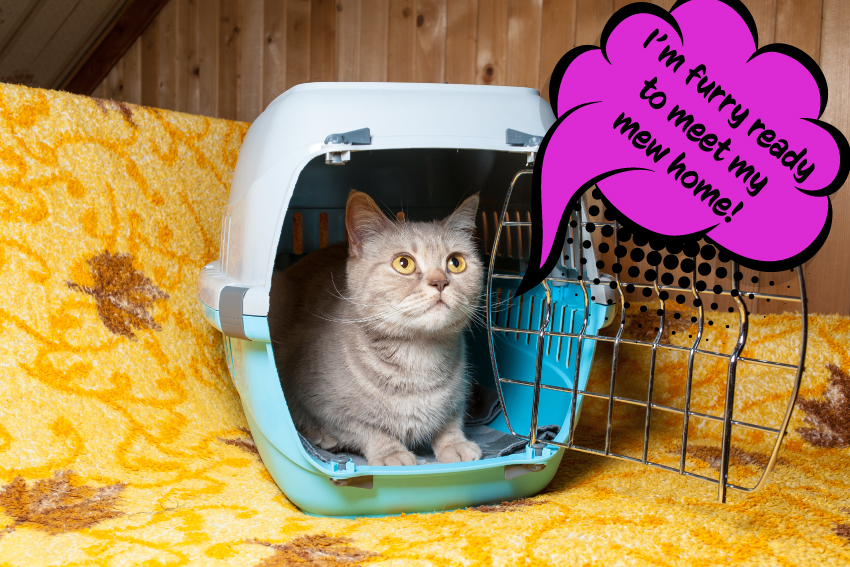 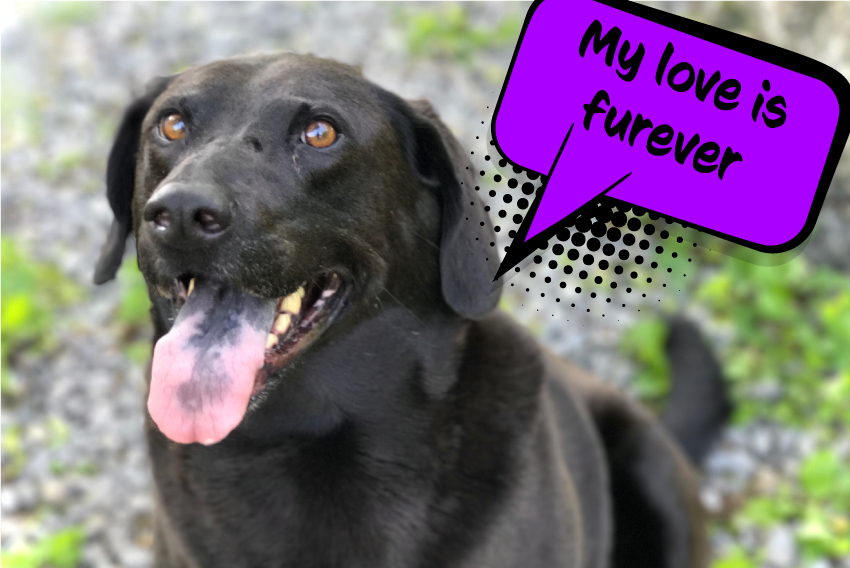 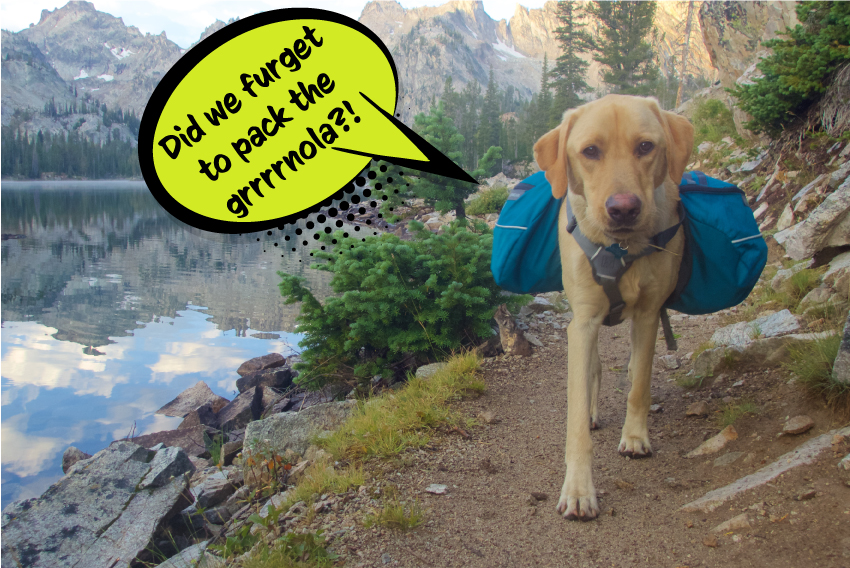 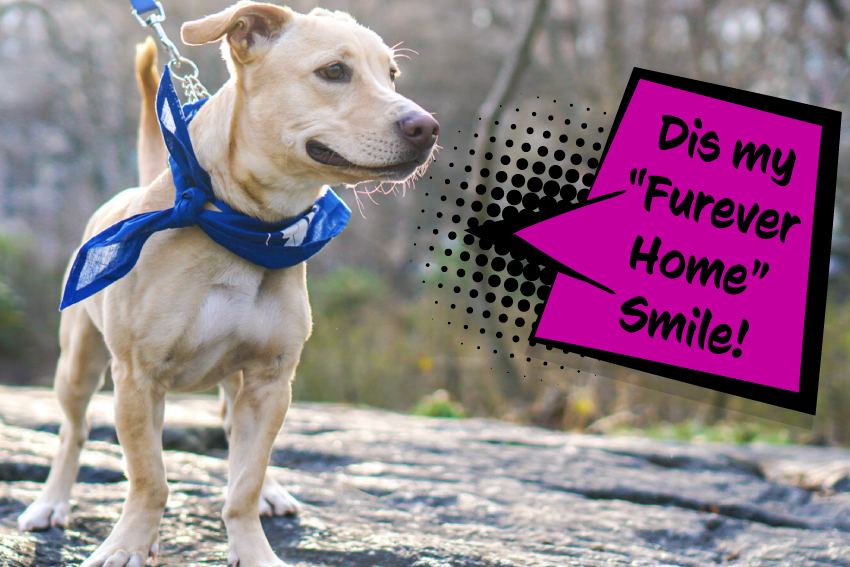